Consultor of the Pontifical Council for Legislative Texts 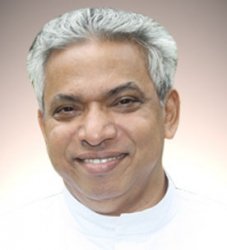 Rome: The Supreme Pontiff, Pope Francis re-appointed Rev. Fr. Varghese Koluthara CMI as the consultor of the Pontifical Council for Legislative Texts for another five years. The Pontifical Council for Legislative Texts is a Dicastery of the Roman Curia. Its work “consists mainly in interpreting the laws of the Church” (Pastor Bonus, 154) and it works closely with the Signatura and the other Tribunals and the Pope.

Chavara Hills: A music ministry under the patronage of the CMI General Department of Evangelization and Pastoral Ministry introduced a ‘Priest Band’ known as “Men in Cassocks” on the 216th birthday of St. Kuriakose Elias Chavara. The purpose of the band is to invite the young generation to spiritual life through music ministry. A beautiful song released on the same day by the Prior General that became viral on YouTube. 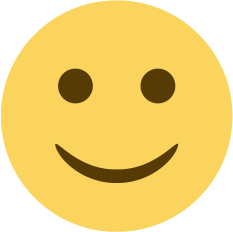 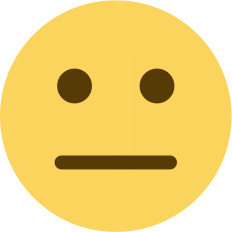 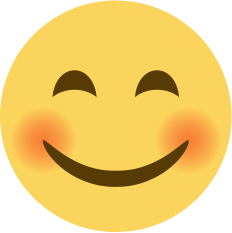 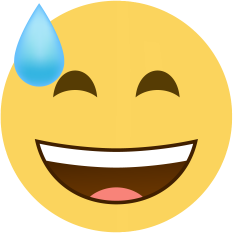 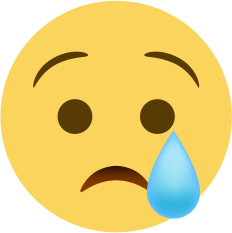